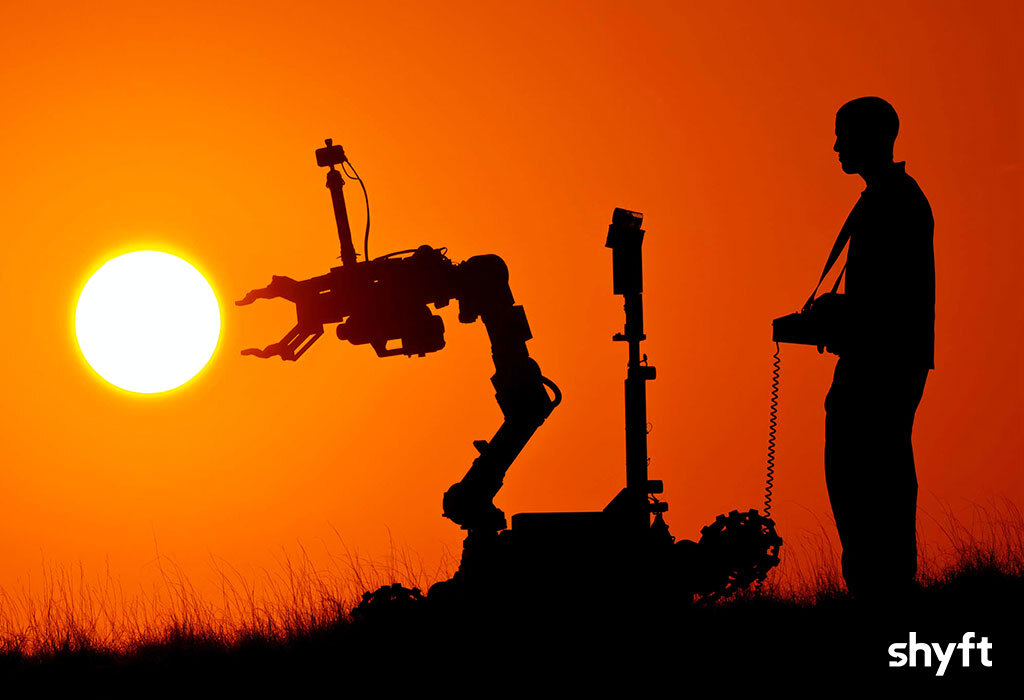 Two weeks ago we talked about the World Economic Forum’s prediction that more than one billion jobs will be transformed by technology over the next decade.

And we examined five of the most important soft skills to cultivate so you can thrive in the job market as it evolves over the 2020s and 2030:

So this week, we’re going to dive a little deeper and take a look at specific job roles that are most likely to be future-proof.

The main risk to jobs in the future is computerization, often also used interchangeably with or referred to as automation.

The employment impact that automation will have on various job roles is, according to a prominent study carried out by the University of Oxford,  closely linked to the extent to which three factors are required for the job role in question.

These three factors are:

The higher the requirements of these three factors in any given job role, the less likely the role is to be automated in the future.

The thinking behind that is that these factors of the most difficult to replicate with artificial intelligence. And a consequence of this is that jobs that require high levels of social intelligence, creative intelligence, and perception and manipulation, will be at lower risk of automation in the future.

With this in mind, let's look at some 7 jobs that are relatively unthreatened by organization or computerization. 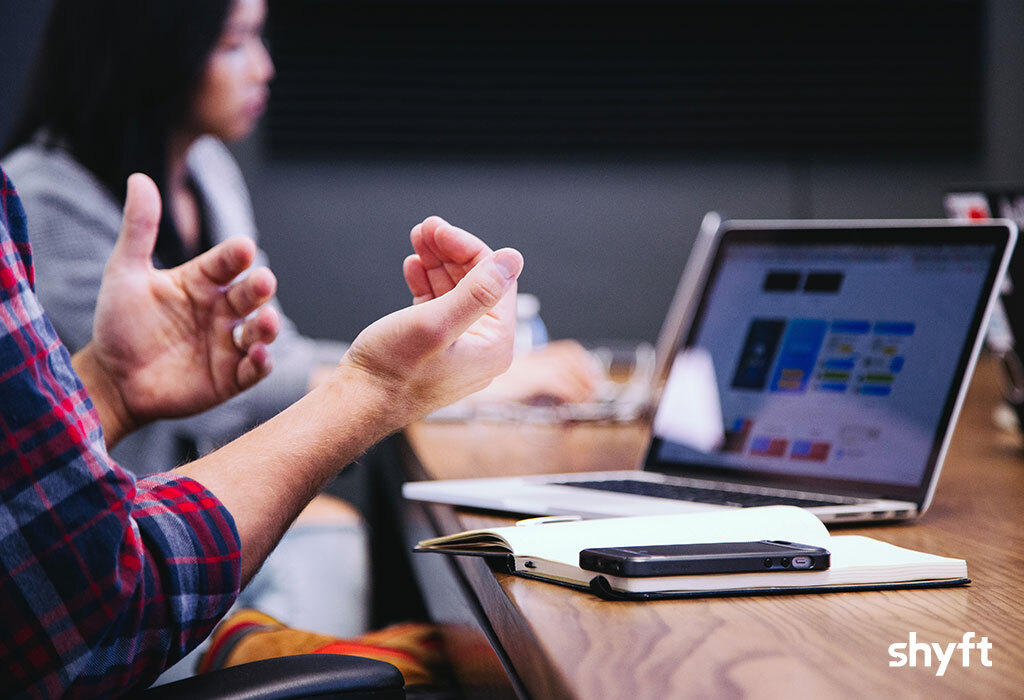 As cyber-attacks proliferate in number and sophistication employers need experts of the right quality to protect their data and Systems. This trend is only likely to continue and expand into the 2020s and 2030s and is reflected in the growing number of university degrees and professional certifications in this sector.

Data collection, storage, analysis, and presentation is becoming more and more vital in the interconnected global economy of 2020 and beyond.  the combination of technical and scientific expertise is a winning one in the job market. In many countries, the demand for data scientists and analysts is almost doubling annually.

The ongoing need for healthcare professionals is a combination of two factors, the growing Healthcare sector, which is imparted fuelled by an aging population, and the high social intelligence required in Healthcare roles.  the communication and interpersonal skills, as well as the patience, empathy, and dedication, needed to succeed in health care or not replicable by artificial intelligence. 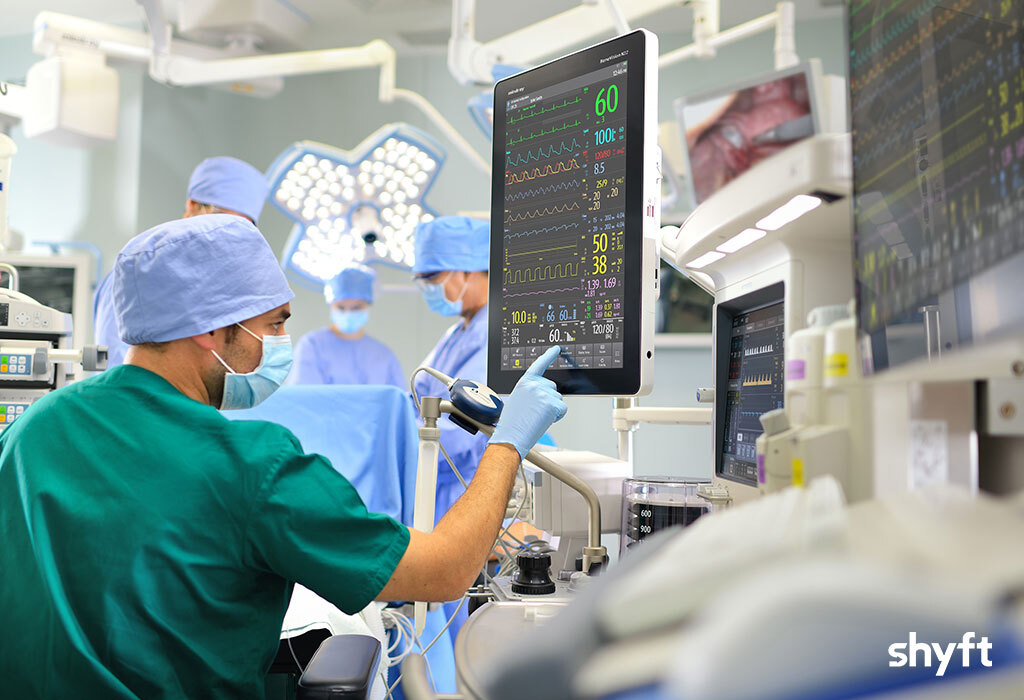 This is where creative intelligence comes into the picture in a big way.  AI has not yet developed to the point where it can consistently come up with new and creative solutions to problems and surprising ideas. This leaves marketing, comms and design professionals in a position of strength as the future of work unfolds.

As the war for talent continues apace, major corporations are competing globally for the best candidates. And although data is driving many companies’ HR policies, highly developed soft skills, a lot of which fall under the social intelligence bracket, are vital to secure elite talent.

We're still a long way off having artificial intelligence that is smart, dextrous, and agile enough to run even the most rudimentary restaurant kitchen. The creative intelligence and manipulation and perception required to cook well are just not replicable by robots, and won't be for the foreseeable future. And despite the hospitality industry taking a huge hit due to COVID-19, the signs are there that it will bounce back strongly when the pandemic is under control.

The gig economy continues to snowball, and there were no signs of it slowing down. Gig workers, who often work short contracts for companies on a flexible basis are in more and more demand,  and research shows that this kind of work is becoming more popular with employees, especially those in the younger generations. 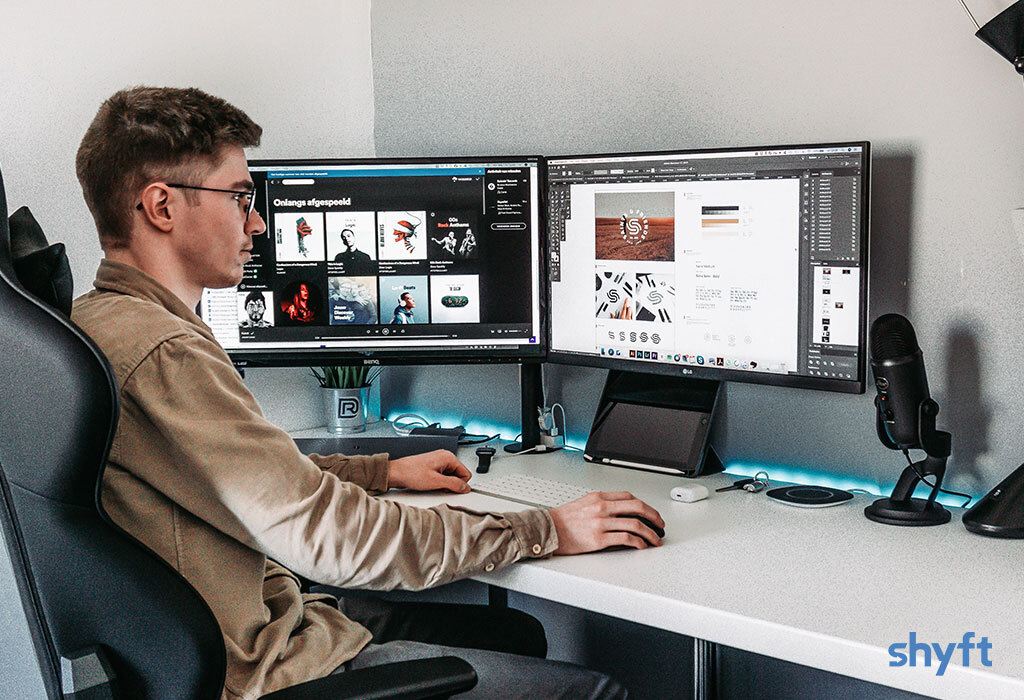 But don't worry if you're not in one of the professions above, there is a lot you can do to set yourself up for the future of work regardless. as well as cultivating the key soft skills we previously talked about, it's essential that you read a lot about the news and trends in your industry.

Ask your employer for training courses and the opportunity to advance, or take it on upon yourself to pick up useful qualifications.

And remember although some jobs may not be around in a decade, a huge number of new jobs will be invented to fulfill as yet unforeseen gaps in the labor market.

In fact, a report by the Institute For The Future, partnered with Dell, estimated that as many as 85% of the jobs of the future have not even been invented yet.