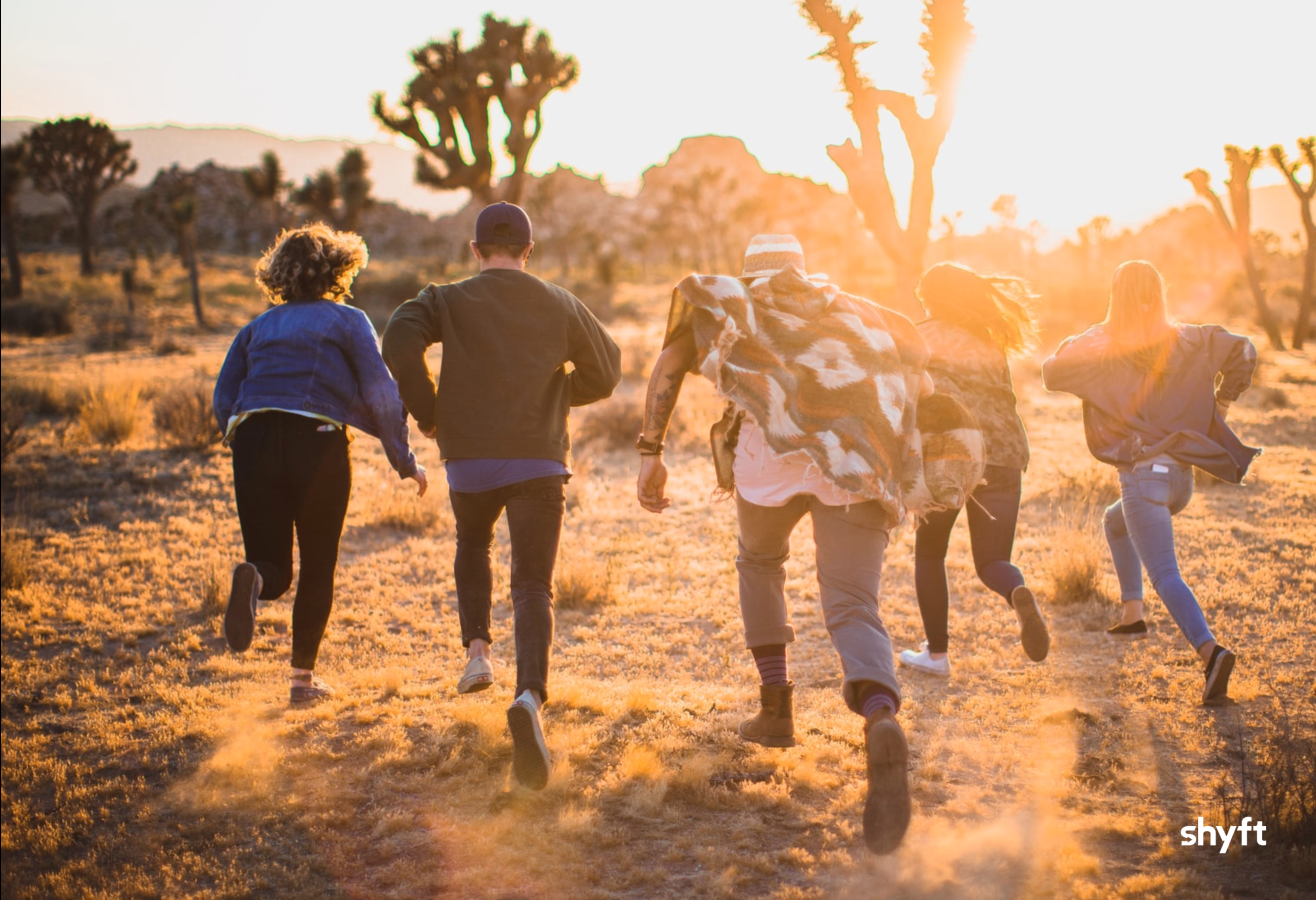 “We need diversity of thought in the world to face the new challenges.”

But think about this. 6,000 tweets go online every second. Anywhere upwards of 6 billion websites are live across several million servers.

The global digital network we have created gives us instant access to an unprecedented range of opinions, attitudes, and beliefs. It gives us unprecedented access to knowledge, data, and research.

But there has been a curious and unexpected development over recent years. Tim Berners-Lee, its inventor, always intended the Internet to increase interconnectedness, to make information more accessible for everyone.

And, while that has happened to a large extent, echo chambers have grown as a curious by-product.

What is an echo chamber?

Simply put, an echo chamber is a space in which the opinions you hear are identical or similar to your own.

They are normally talked about as existing online, in our digital societies, but the term could just as easily apply to lives lived in the real world.

The key point is that in an echo chamber you’re not exposed to divergent views, and because of this your opinions become further entrenched.

Echo chambers can form on forums, social media, Reddit groups, newspaper comment sections, essentially in any digital space where there is a community with aligned or overlapping perspectives and goals.

It might be intuitive to think that the vast network the internet offers would mean we were more opposed to views different to our own.

But, as a result of the vastness and diversity of the network, what has actually happened is that people have had more opportunities to access groups and communities with views that mirror or line up closely with their own.

So, counterintuitively, the size of the network the internet provides actually makes the smaller group more homogenous. These are echo chambers.

Here’s another way of thinking about it. 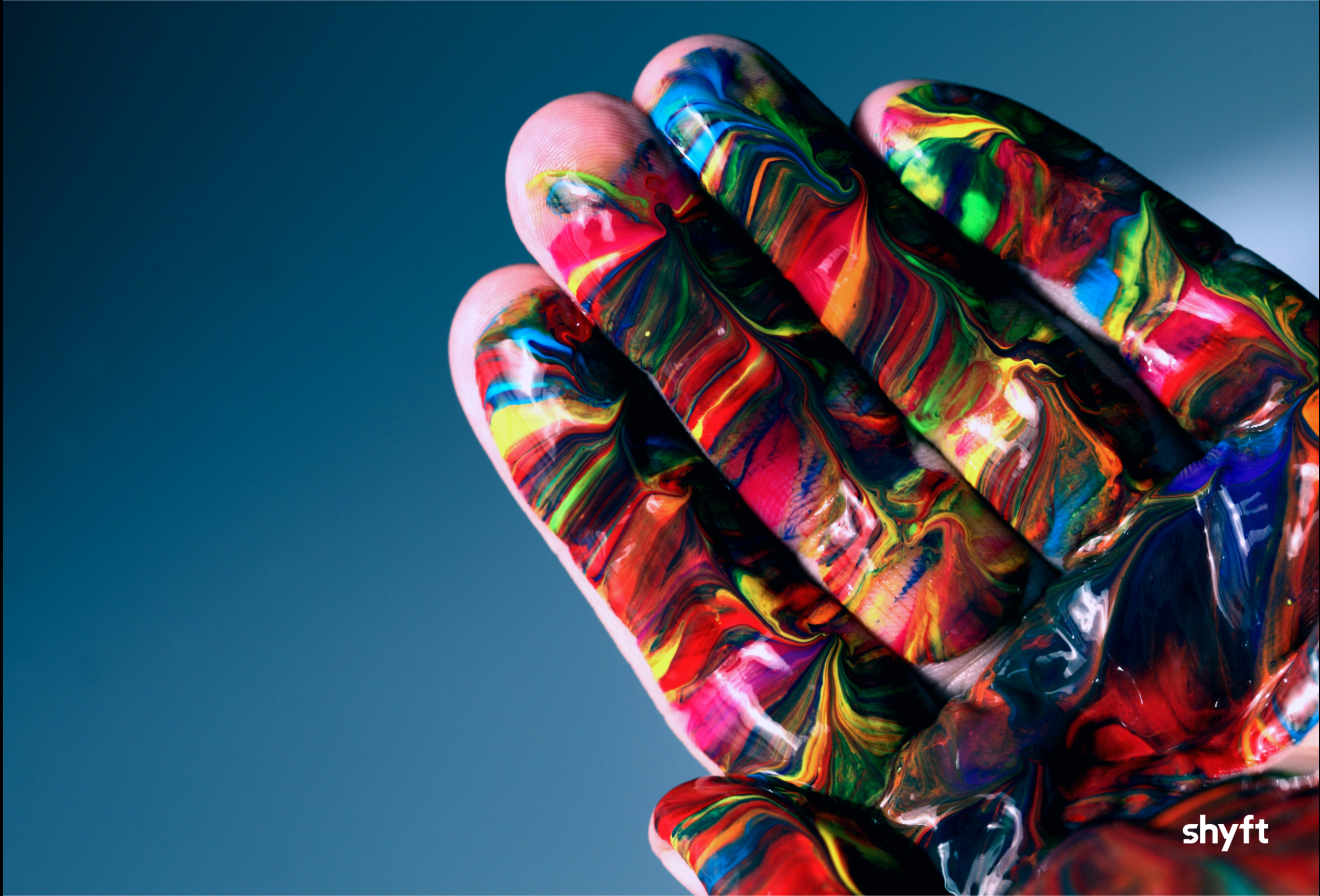 In the pre-internet days, if you lived in a tiny Midwestern town of 500 people, you would be confronted with a whole range of opinions.

Your barber might be a libertarian, your neighbor a Reaganite, your mother-in-law a hippy. You wouldn’t have been able to go for a bite to eat in your local diner, or a beer in your local bar, without hearing someone declaring their opinions on x, y and, z.

You might have thought they were nuts. Their views might have infuriated you. But two things would have been different from the situation in the digital age. Firstly, you would have seen their human side.

While you may not have liked, for example, your neighbor’s support for the Vietnam war, he mowed your lawn and washed your car when your Dad was in the hospital. So you knew that he had a good heart and respected him for that, despite your different views.

Secondly, you would have had to talk to people with different views to you on a daily or nearly daily basis. This exposure to different views might have led to your softening, questioning, or even reversing your views on a certain issue.

Things are very different in the digital age. So much of our national conversation takes place online, and echo chambers mean you’re often in a cycle of having your views constantly validated by those in your chambers.

This often leads to a hardening of our views.

And if we do decide to leave our echo chambers and engage in a debate with someone from the other side, the anonymity creates a lack of accountability and acts as a dehumanizer.

We’re no longer talking to our barber, bartender, or neighbor who we completely disagree with, but instead an anonymous voice from somewhere in the digital abyss. As the incentive to get along despite your different views is removed, arguments become nastier.

This, of course, only leads to further polarization and the two sides of the debate becoming more entrenched in their positions. Hopefully, whatever our views on politics, society, and religion are, we can all agree that this is not a good thing. To move forward together, to be united, we need to be talking to each other, not divided.

We need to be talking across social, economic, political, and religious divides. We need to be having a productive national conversation on the biggest problem facing us. As Tim Berners-Lee said, quoted at the start of this article, “We need diversity of thought in the world to face the new challenges.” 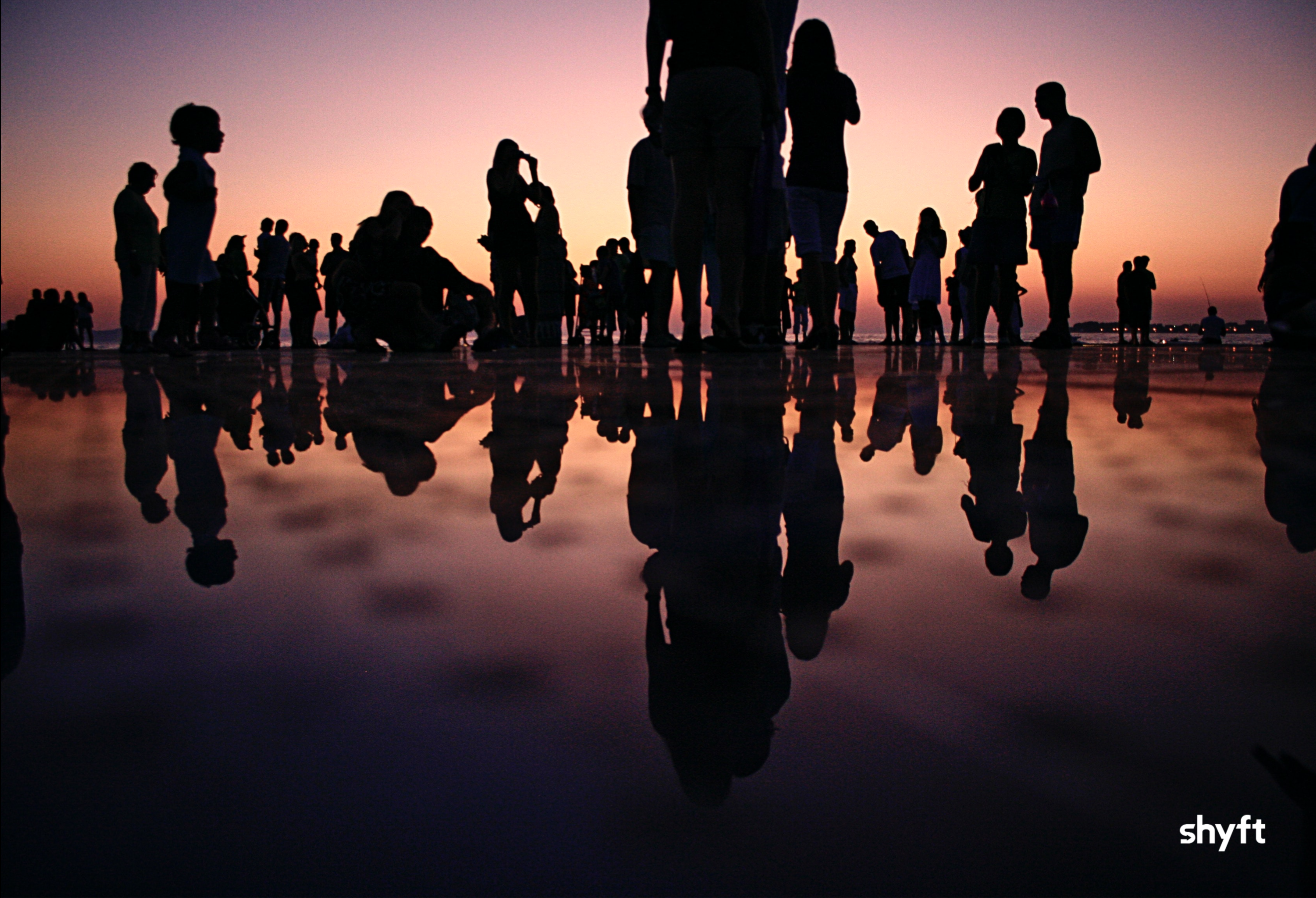 If you’ve been wondering how this relates to mobility, the answer is simple.

People moving to live in new towns, new cities, and new countries create conversations, connections, and relationships that would not otherwise have happened.

Many of these will involve people of opposing views being brought together. It could happen in a taxi or on a plane, in an office or co-working space, over a garden fence, or in a cafe.

The point is that these new conversations and new connections are essential to breaking down the barriers between us.

Without them, we will become more polarized as our public discourse becomes more black and white, more hostile, and more impatient.

Moving is one of the best ways of broadening our horizons, as it shows us how society functions in other places and introduces us to other cultures. Meeting people from different backgrounds is another. Mobility is the common denominator that so often makes them happen.

America was built by waves of immigrants, and their children, grandchildren, and great-grandchildren, often coming from far-flung corners of the world. Global mobility was the key to making that happen.

And now mobility has another key role to play: fighting to break down the barriers between us, creating new connections and new conversations, and bringing us together rather than pushing us apart.